The service on Sunday 17 October at 11:00 will be led by Sam and Sarah Elliot (our Joint Church Secretary and Junior Church Leader).

We’ll be delighted to see you – there’s no need to register ahead.  We are still being careful to observe some Covid safety precautions, (Click here to see more.)

Please join us for a few minutes each Wednesday, between noon and 2pm, to pray with the Trinity community.

Local:
Pray for Trinity’s members and adherents, especially those who are not able to come back to the church yet.
National:
Pray for all our elected representatives, particularly as they meet with their constituents, individually and at events.
Global:
Belize, Guatemala, Honduras, Mexico
(This week’s countries nominated in the World Council of Churches Ecumenical prayer cycle)

We look forward to welcoming back the Revd Bruce Stuart (retired URC minister) who will lead our service on Sunday 10 October at 11:00.

We’ll be delighted to see you – there’s no need to register ahead.  We are still being careful to observe some Covid safety precautions, (Click here to see more.) 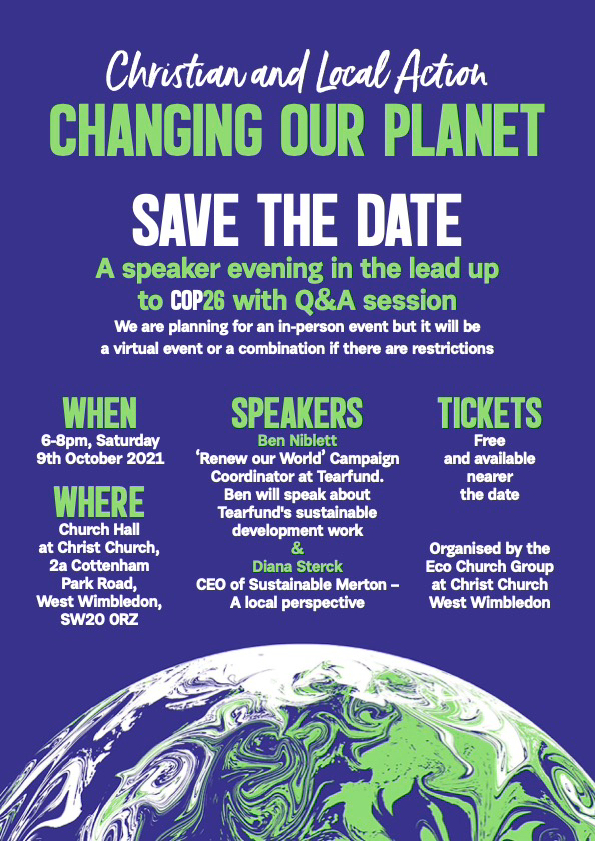 Each year we conduct a ballot for Gift Day nominations, and we now need to decide which charities will benefit in 2021.

The 10 charities selected will comprise 4 local, 3 national and 3 international organisations.  There is further information at the bottom of the attached voting form.

Complete this Voting Form and return it to Robin Ingram (‘For Others’ secretary) at robin.h.ingram@gmail.com or put a printed copy in the ballot box in the vestibule at Trinity on Sundays, or post it to Robin at the Trinity office by 11 October.

Do contact either Robin Ingram or Robin Goodchild if you need any further information.

When the Gift Day appeal is launched later in October the charities receiving most support in the ballot will be highlighted.

Please take the time to vote in this important fundraising event in the Trinity calendar.

Please join us for a few minutes each Wednesday, between noon and 2pm, to pray with the Trinity community

Local:
Pray for the Metropolitan Police. Pray for all those who have reason not to trust our police force. Pray for all police officers striving to provide a fair and equal high quality service to all victims of crime.
National:
In National Braille Week, pray for those who use Braille text and music; pray for those who teach it and those who transcribe and digitise or create screenreaders.
Global:
Pray for Costa Rica, El Salvador, Nicaragua, Panama
(This week’s countries nominated in the World Council of Churches Ecumenical prayer cycle)

Please join us for a few minutes each Wednesday, between noon and 2pm, to pray with the Trinity community.

Local:
Pray for all those families facing dilemmas over children attending school, where there is someone in the family who is especially vulnerable.

Global:
Pray for Colombia, Ecuador and Venezuela (this week’s countries nominated in the World Council of Churches Ecumenical prayer cycle) 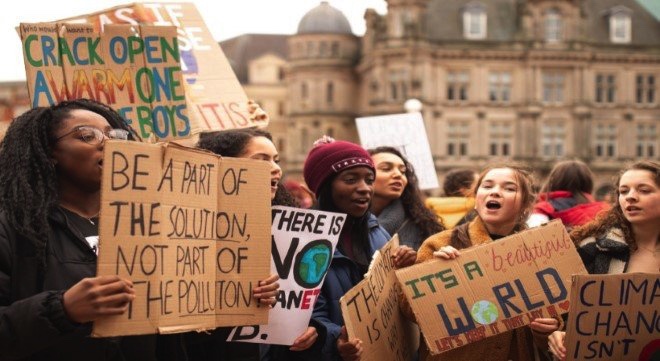 Faith leaders have joined together to demand climate action ahead of the COP26 meeting in Glasgow.

The Glasgow Multi-Faith Declaration, signed by representatives of religious communities across the United Kingdom, calls for people to be “advocates for justice” ahead of the COP summit.

The Revd Clare Downing and Peter Pay, Moderators of the General Assembly of the United Reformed Church (URC), the Revd Paul Whittle, Moderator of the URC National Synod of Scotland, and the Revd David Coleman, URC minister and Chaplain to Eco-Congregation Scotland made the declaration alongside leaders of every major Christian denomination and representatives from Baha’i, Buddhist, Hindu, Jain, Jewish, Muslim, and Sikh communities. Read more. 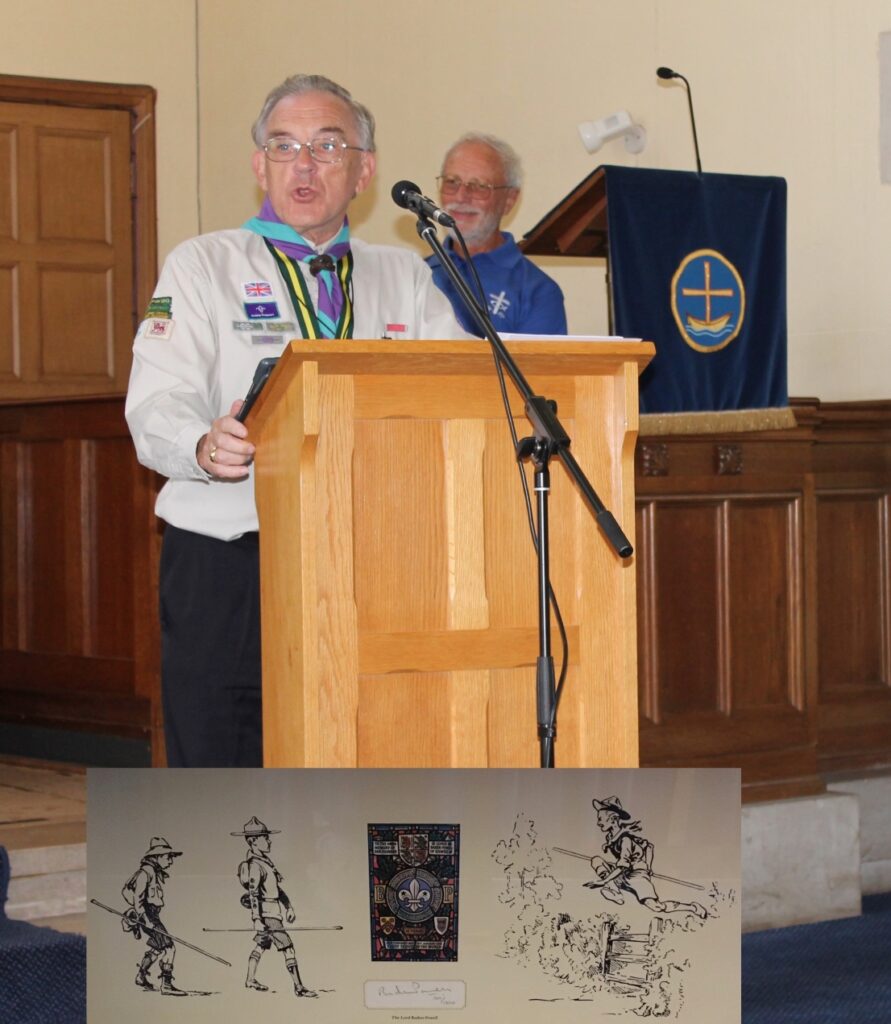 Our congratulations to the Revd David Marshall-Jones (a former Interim Minister of Trinity) who was honoured last month when the United Reformed Church Guide and Scout Fellowship (URCGSF) made him a life President.

The service, held at Caterham URC, also marked David’s retirement as National Scout Chaplain – a position he has had for the past 20 years – and Chair of URCGSF and volunteer Manager of the URCGSF National Scout Active Support Unit.

Our annual Rededication Service, which will be held at Trinity on Sunday 3 October at 11am, will be led by the Revd Ernest Yu.  The service will include Communion.

In becoming members at Trinity, each of us has promised to share in the life of this church, and to be faithful in our commitment.  Rededication Sunday is an excellent opportunity for each of us to reflect upon and to renew that commitment, so that by strengthening our church life together we might equip each other to be better disciples in the world.

We’ll be delighted to see you – there’s no need to register ahead.  We are still being careful to observe some Covid safety precautions, but we are now able to serve coffee after the service, weather permitting.  (Click here to see more.)